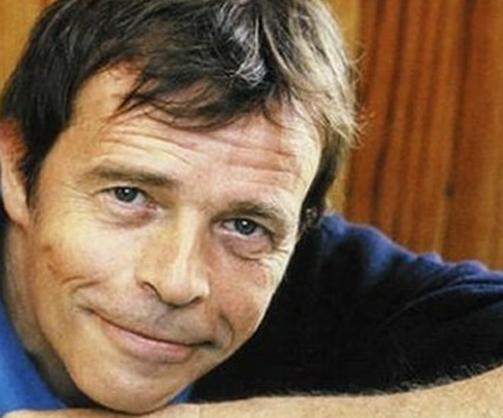 French singer and songwriter Pierre Bachelet was born on May 25, 1944. His big hit was Les Corons, a tribute to the miners who fueled the industrial development of the post-war years. A coron is a house typical of workers the world over – simple, unadorned, one the same as the next. The song was picked up as the anthem of the Lens football (soccer) team, a mining town in northern France. Bachelet composed for several films (mostly erotic!) and had several other hit songs. He had a strong resemblance to Jacques Brel as well as a fascination with his music. See Ne me quitte pas for more on Brel. Bachelet’s last album was a Brel tribute. He was a quiet man, more fond of his sailboat than he was of the limelight of show business. He did, however, love to connect with his fans on stage. He died of lung cancer, like Brel, on February 15, 2005.

Today’s expression, allez au charbon! (allay o sharbohn), literally means “go to the coal !” but figuratively means that it’s time to get down to some hard work. We’d say “nose to the grindstone.”  Composing, recording, performing isn’t quite as tough as mining coal and Pierre Bachelet would be the first to agree, even if he did hate show business.

Patricia Gilbert is a French teacher. She's Canadian, lives in the United States, but dreams of living in France. Follow her on Instagram @Onequalitythefinest and on Twitter @1qualthefinest.
View all posts by Patricia Gilbert →
This entry was posted in Music, People and tagged Allez au charbon!, French idiom, Jacques Brel, Lens football, Les Corons, Pierre Bachelet. Bookmark the permalink.