Posted on October 2, 2011 by Patricia Gilbert 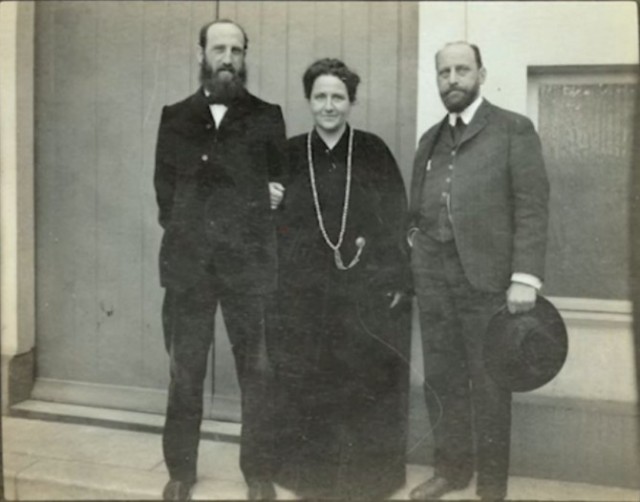 The recent Woody Allen movie, Midnight in Paris illustrated the importance of Gertrude Stein on the avant-garde world of Paris in the 1920s. There is a major art exhibit Matisse, Cezanne. Picasso… The Stein Family that explores the relationship between Gertrude, Leo, Michael, and Sarah Stein and the artists and writers they befriended. The exhibit just finished in San Francisco and will open at the Grand Palais in Paris on October 5 and remain until January 16, 2012. From there, it will continue to The Metropolitan Museum of Art in New York from February to June 3, 2012. Gertrude and her brother Leo shared a house just around the corner from Michael and his wife Sarah in the 6th Arrondissement, next to the Jardin de Luxembourg. There, they entertained Picasso, Matisse, Cezanne as well as fellow American expatriates Ernest Hemingway, author Sherwood Anderson, and F. Scott Fitzgerald. The Steins were among the first to buy art that others reviled and that proved to be a great investment.

Today’s expression, se prendre d’amitié pour (suh prawndruh dam-i-tea-ay poor), means “to befriend” or “to take up with.” The Stein’s friendship and financial patronage was an important part of the artistic process for many of the 20th century’s most significant artists and writers. I can see why Gil, Owen Wilson’s character in the movie, enjoyed hanging out with Gertrude Stein and cronies so much. I wouldn’t object to a little time travel to the apartment on rue de Fleurus myself.

Patricia Gilbert is a French teacher. She's Canadian, lives in the United States, but dreams of living in France. Follow her on Instagram @Onequalitythefinest and on Twitter @1qualthefinest.
View all posts by Patricia Gilbert →
This entry was posted in Art, Events, Travel and tagged Cezanne. Picasso... The Stein Family, Gertrude Stein, Grand Palais, Matisse, Midnight in Paris, se prendre d’amitié pour. Bookmark the permalink.