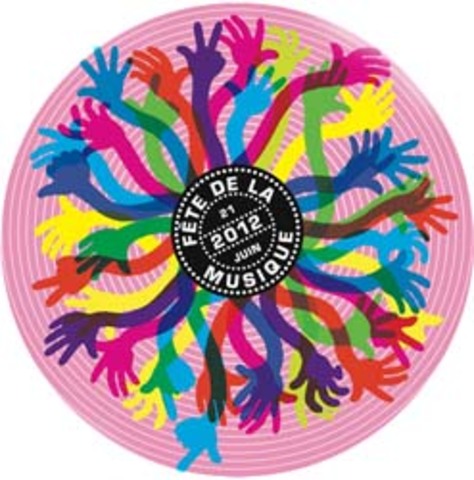 Lang came up with a plan to get all those musicians and their instruments out of their homes and into the street. Within a few weeks, he put together the first Fête de la Musique. He picked June 21 as it’s the summer solstice, and thus the longest day of the year.

It was a huge success. Since then, it has become an annual event and spread around the globe. It embraces all sorts of musical genres, from high brow to high volume. All sorts of musicians put on a great show, hoping to be discovered on that magical night. Check it out, you might hear the next Zaz, one of my favorite young musicians who started as a street musician.