Posted on October 9, 2013 by Patricia Gilbert 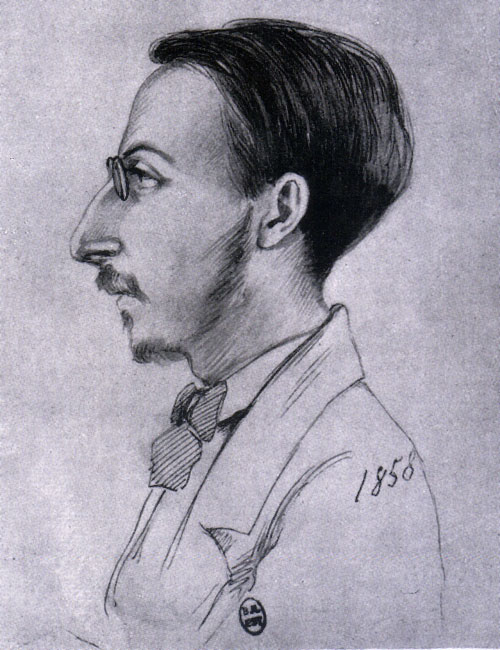 French composer Charles-Camille Saint-Saëns was born in Paris on October 9, 1835. His father died while he was a tiny infant, leaving him to be raised by his mother and a great-aunt. It was this aunt who introduced him to the piano when he was only two. The little prodigy was reading and writing at age 3 and had a solid grounding in Latin by age seven. He composed his first piece for the piano at age four. His first public concert was at age seven. This was no little music-class recital; he accompanied a Beethoven violin sonata! Saint-Saëns first solo recital at age ten was at the mythic Salle Pleyel. The program featured a full Mozart Piano Concerto, among other pieces. For his encore, he said he would play ANY of Beethoven’s piano sonatas WITHOUT music! This feat made Saint-Saëns a sensation across Europe and even in the United States.

Saint-Saëns studied organ and composition at the Conservatoire de Paris. The symphonies he composed while still a student were hailed by the music community. Hector Berlioz wittily said, Il sait tout, mais il manque d’inexpérience (eel seh too, meh eel mahnk din-ex-pear-e-anse), which means “He knows everything, but lacks inexperience.” To make a living, he played the organ at various Paris churches, including many years at the keyboard at l’Église de la Madeleine where he IMPROVISED a new composition each week. In addition to being a musical genius, he was also passionate about many branches of science, philosophy, and the decoration of Roman theaters. He even wrote plays and poetry.

The personal life of Saint-Saëns was dramatic and tragic. He married a young woman who was half his age and they had two sons together. The boys died within a few weeks of each other: one of a childhood disease, the other due to a fall from a window. Saint-Saëns saw the disaster unfold, but he was unable to save the child. The composer blamed his wife; one day, he simply walked away. The couple separated, but never divorced. He rambled from one exotic country to the next, and wrote his travel memoirs under the penname “Sannois.” He eventually settled in Algiers where he died of pneumonia on December 16, 1921. His body was brought back to France where Saint-Saëns was honored with a state funeral at the church where he had played the organ for so many years. All told, he composed over 300 pieces. Ironically, his greatest musical triumph, The Carnival of the Animals, was only published in full after his death, because he thought it would undermine his reputation as a serious composer.

Carnival of the Animals book and CD

Patricia Gilbert is a French teacher. She's Canadian, lives in the United States, but dreams of living in France. Follow her on Instagram @Onequalitythefinest and on Twitter @1qualthefinest.
View all posts by Patricia Gilbert →
This entry was posted in Music and tagged Camille Saint-Saëns, Carnival of Animals, Conservatoire de Paris, Il sait tout mais il manque d'inexpérience, Salle Pleyel. Bookmark the permalink.