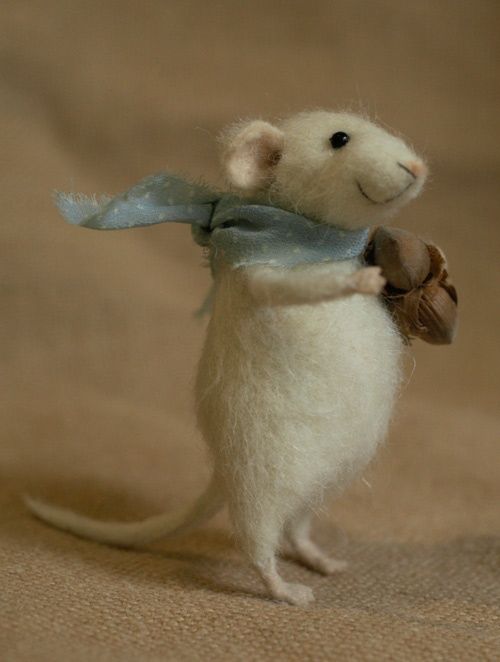 When we moved a few months ago, we sifted through nineteen years of memories. We re-discovered many treasures we’d forgotten about. We parted with many things, but there was one box of tiny treasures that we couldn’t ever part with – our daughter’s baby teeth, those tiny pearls that mark that a baby became a big girl. And when that big girl became a young woman and sorted through a lifetime of books, toys, and memorabilia, she gave away or discarded many bags of goodies, but not the little pillow with the pocket in which she tucked her teeth and from which she collected a little money the next morning (money that was ostensibly far less than what her friends received). 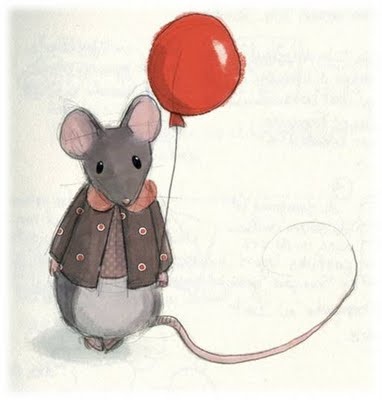 In French, baby teeth are known as dents de lait (dehn duh leh), or milk teeth. They are gathered, not by the tooth fairy, but by la petite souris (lah petite sooree), the little mouse. The tradition came from a 17th century tale written by the Baroness d’Aulnoy: La Bonne Petite Souris (The Good Little Mouse). In the story, a fairy transformed herself into a mouse in order to help a queen defeat an evil king. The mouse’s method was quite original – she hid beneath his pillow and then appeared, frightening him so badly that his teeth fell out. I’m glad that La Petite Souris has substituted money for terror!

Patricia Gilbert is a French teacher. She's Canadian, lives in the United States, but dreams of living in France. Follow her on Instagram @Onequalitythefinest and on Twitter @1qualthefinest.
View all posts by Patricia Gilbert →
This entry was posted in Idioms and tagged Baroness d’Aulnoy, dents de lait, French traditions, La Bonne Petite Souris, la petite souris. Bookmark the permalink.