Posted on February 6, 2015 by Patricia Gilbert 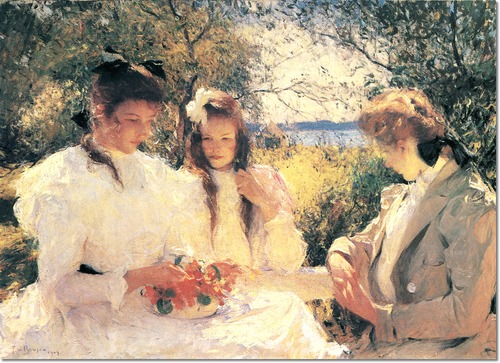 We lived near Philadelphia for twenty years. We knew where to get a great cup of coffee, where to browse for something special, and where to spend a Sunday afternoon. Now that we live outside of Boston, we’re having to reinvent all those familiar places and decisions. This isn’t necessarily a bad thing; although we miss certain groups and places, like the bike trails along the D & R Canal, Elixr Coffee, and the Philadelphia Orchestra, we’re making plenty of new discoveries. Today’s word, mater (mah-tay), is a slang term meaning “to check out.” Like many others, our public library has free or reduced fee admission tickets for many area museums, making them even easier to check out on a winter weekend. 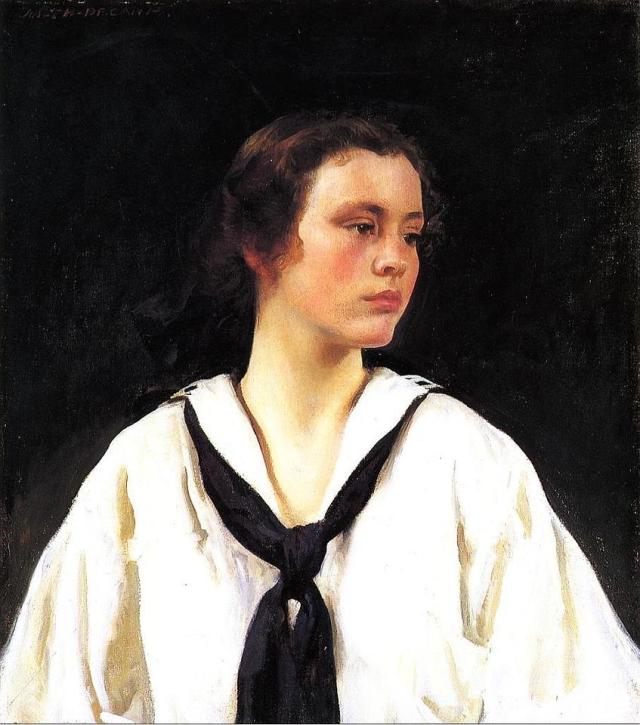 Although it is small, the Worcester Art Museum, or WAM, has a wonderful collection of French and American Impressionists. Worcester is about forty miles west of Boston and we live in between the two. They were among the first American museums to invest in works by Monet and Gauguin. As much as we enjoyed the European collection, the painting that caught our attention the most was “Sally,” by American Impressionist and Massachusetts native Joseph de Camp, above. If I could have tucked it under my arm and scampered out the door, I would have. Unfortunately, art theft is frowned upon. C’est dommage!

Patricia Gilbert is a French teacher. She's Canadian, lives in the United States, but dreams of living in France. Follow her on Instagram @Onequalitythefinest and on Twitter @1qualthefinest.
View all posts by Patricia Gilbert →
This entry was posted in Art, French Vocabulary and tagged American Impressionism, Impressionism, mater, Worcester Museum of Art. Bookmark the permalink.