What to see in Gordes

Next in my list of places to visit in Provence was Gordes, one of the best known hilltop villages in the region, and one of the most beautiful in France. It was a little harder to get to; I took one bus from Avignon to Maubec and then had a half-hour wait to transfer to a different line to get to Gordes. Maubec has some cute shops and a small restaurant right in front of the bus stop, so it wasn’t an unpleasant wait. 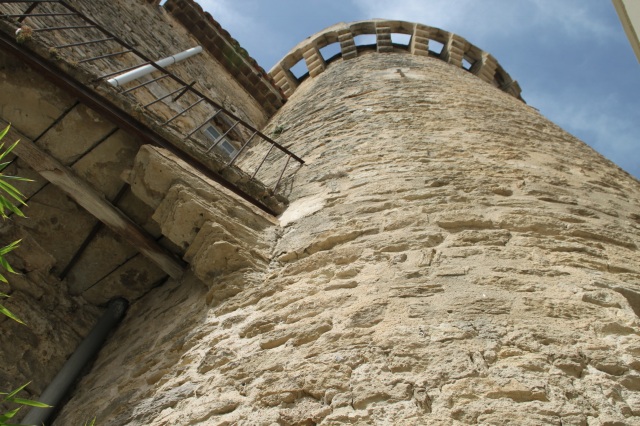 The site has been occupied since prehistoric times due to its great strategic importance as a gateway to the Calavon valley. It was a fortified city in the Roman period. An imposing château that dominates the village dates from the 10th century and was remodeled during the Renaissance. Many artists have lived in the village of Gordes, such as Marc Chagall and photographer Willy Ronis, and they contributed to its reputation for rugged beauty. 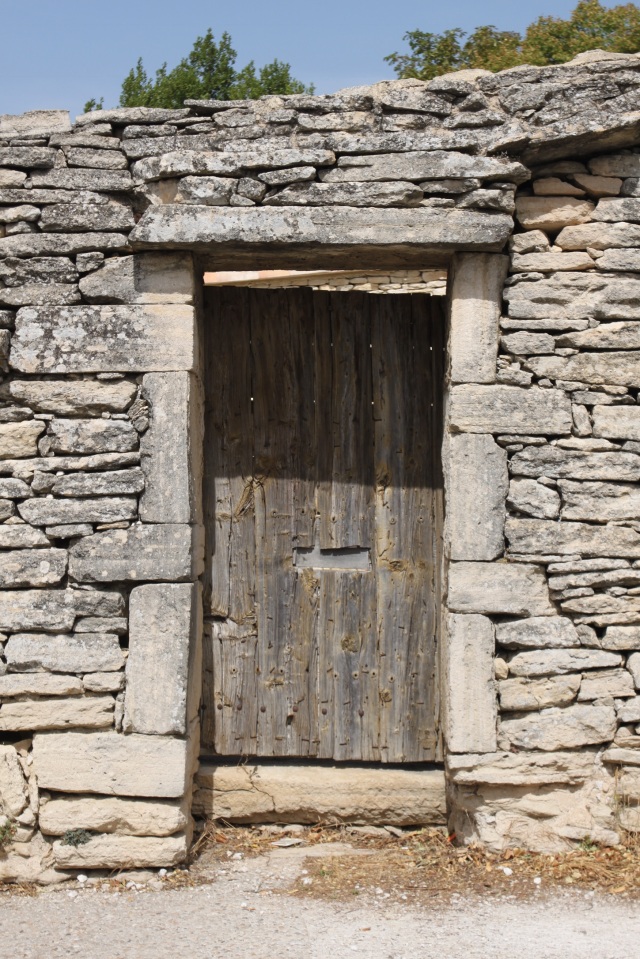 During the Second World War, the village of Gordes was an active resistance center against the German occupiers. It was bombed on August 22, 1944 and a dozen houses were dynamited in reprisal for the death of a German soldier, killed by resistance fighters.

Today, the town is also famous for its proximity to the Abbey of Sénanque. You may have seen pictures of the stone monastery surrounded by fields of lavender. The lavender season was already finished in the sizzling heat of early August, but a kind police officer pointed out that there were a few sprigs of lavender in front of the police station. I was surprised that they had hung on! I had originally planned to visit in June, before my summer job started, and then I would have seen those magnificent fields. Maybe another year.

Next up, what to see in Isle-sur-la-Sorgue.

Patricia Gilbert is a French teacher. She's Canadian, lives in the United States, but dreams of living in France. Follow her on Instagram @Onequalitythefinest and on Twitter @1qualthefinest.
View all posts by Patricia Gilbert →
This entry was posted in Travel and tagged Gordes, Provence. Bookmark the permalink.