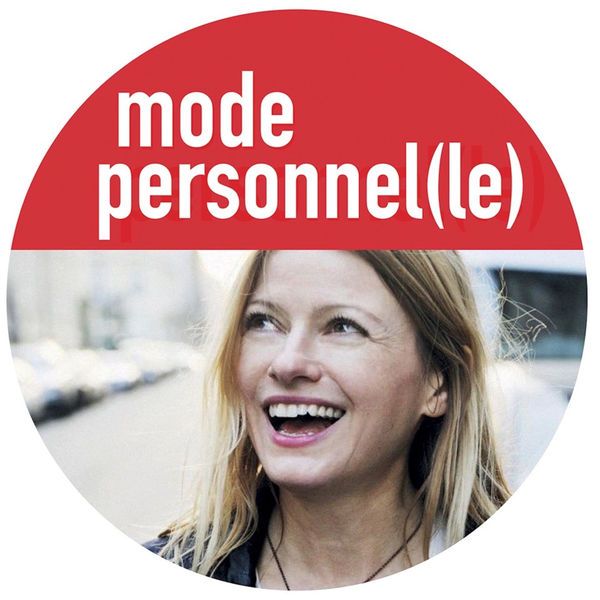 A few posts ago, I recommended several podcasts to help the French learner immerse him or herself in some genuine content. Shortly thereafter, a blog that I follow and have previously recommended, Mode personnel(le), launched a delightful podcast of the same name.

Each episode is short, maybe only seven minutes, and tells the story of the special relationship someone has with a piece of clothing – like the woman who bought a second-hand dress that seemed to be cursed or the man who bought a new shirt every day while he lived in Hong Kong so that he would always look fresh. The host, Isabelle Thomas, a stylist who writes her blog for the French paper L’Express, simply introduces the story and then all the rest is told by the guest. This is great because you get to hear all sorts of different accents and rates of speech. The concept is fun and I look forward to each new bite-sized weekly episode.

What would your clothing story be if Isabelle Thomas interviewed you? I think mine would be about a favorite pair of red shoes I had when I was a little girl and the strange way I came to own them.

Patricia Gilbert is a French teacher. She's Canadian, lives in the United States, but dreams of living in France. Follow her on Instagram @Onequalitythefinest and on Twitter @1qualthefinest.
View all posts by Patricia Gilbert →
This entry was posted in Fashion, Media and tagged Isabelle Thomas, Mode personnelle, Podcast. Bookmark the permalink.