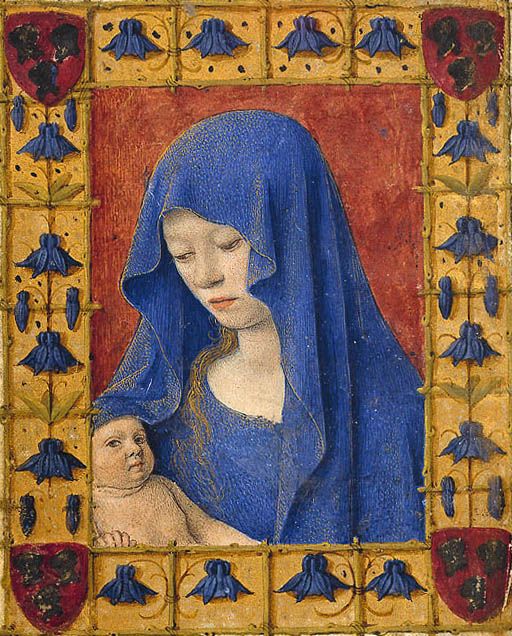 French Primatives painter Jean Fouquet was born in 1420, but there is no exact record of when exactly. Since 2020 represents his six hundredth birthday, I decided to just pick a random day to give him a shout out. So, here’s looking at you, Jean! 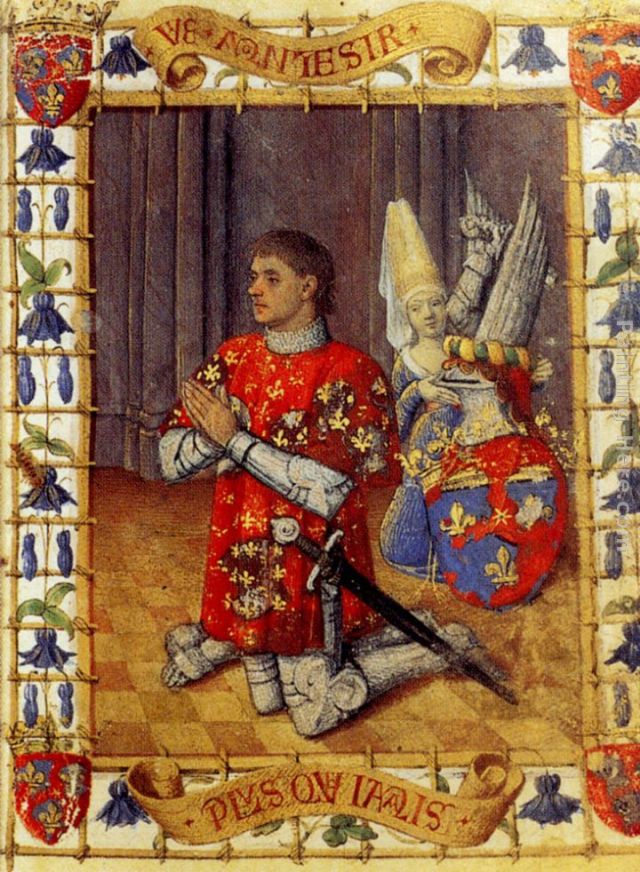 He was born in Tours, France, the town where I spent three summers in immersion programs, so it’s cool to think that we may have walked down the same street or dined at the same café on Place Plumereau. The most representative French painter of the 15th century, Fouquet originally came under the influence of Dutch painter Jan Van Eyck. A period in Italy, however, when he was commissioned to paint the portrait of Pope Eugenius IV, brought him into contact with the new styles emerging in Tuscany. On his return to France, he combined the Flemish and Tuscan elements to create a wholly distinctive French style. 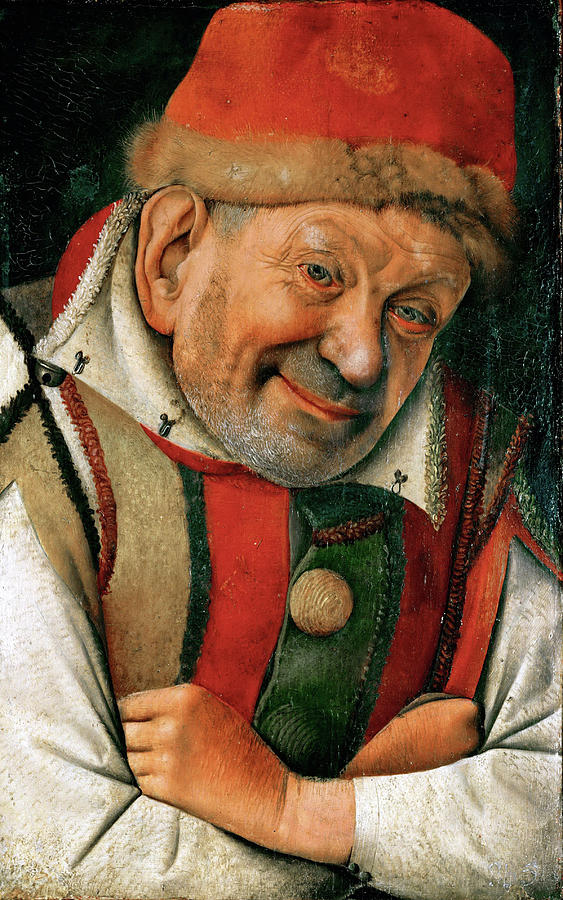 Highly influential on the succeeding generation of French artists, Fouquet’s supreme importance was not fully realized until 1904, when his surviving works were brought together for an exhibition in Paris. His painting combines the skills and precision acquired during his early career as a limner (a painter of illuminated manuscripts) and miniaturist with a new-found expressiveness that places him in the forefront of the painters who could get behind the eyes of their subjects and reveal the underlying character. 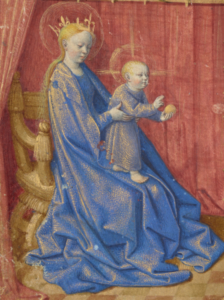 In French, an illustrated manuscript is known as un livre d’heures (uhn leav-ruh dur) in recognition of its role as a guide to prayerful meditation throughout the day. They are fragile and stunning works of art. If you are in Paris, the musée Marmottan Monet, in the 16th Arrondissement has a full room devoted to splendid examples of livres d’heures that is well worth a visit.

Patricia Gilbert is a French teacher. She's Canadian, lives in the United States, but dreams of living in France. Follow her on Instagram @Onequalitythefinest and on Twitter @1qualthefinest.
View all posts by Patricia Gilbert →
This entry was posted in Art and tagged French Primatives, illuminated manuscript, Jean Fouquet, Musée Marmottan Monet, un livre d’heures. Bookmark the permalink.